Dupuytren’s disease is a thickening of the tissue underneath the palm skin. This deep tissue thickens and forms lumps (nodules) and cords; the tissue shortens and causes contractures, pulling the fingers into the palm.

It is often genetic but there are other causes. The progress of the disease is unpredictable and in many people there is slow progression. If it appears at a young age (under 40 yr) then it is often more aggressive and may require multiple operations.

Collagenase enzyme injection: into the cords dissolves some of the tissue, but does not remove the nodules, and allows the finger to be straightened. Only some types of Duypuytren’s are suitable for this technique.

​Dupuytren’s Fasciotomy – the cords are cut through a small cut in the palm with a needle or blade. Only some types of Duypuytren’s are suitable for this technique.

Dupuytren’s Fasciectomy – the deep tissue underneath the skin is removed; the tendons are below this layer and can work normally. A zigzag incision is performed. Occasionally a small area of the wound is left open to heal by itself.

​Dermofasciectomy – sometimes the disease is so severe that the skin is heavily involved and needs to be removed. A skin graft is taken from the upper arm and placed on the finger. This takes longer to recover from but has a lower recurrence rate.

​The finger that has been operated on is put in a plaster but the other fingers are left free. This is removed at 2 weeks and then a splint is worn at night to maintain the correction of the finger position. Hand exercises and physiotherapy are then needed to get the hand mobilising fully.

​Dupuytren’s contracture can recur and is never cured.

Back to HAND & WRIST page 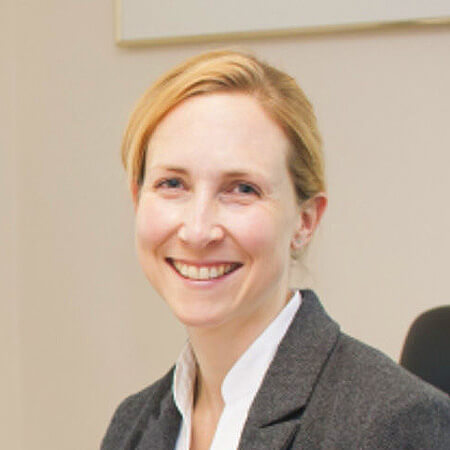 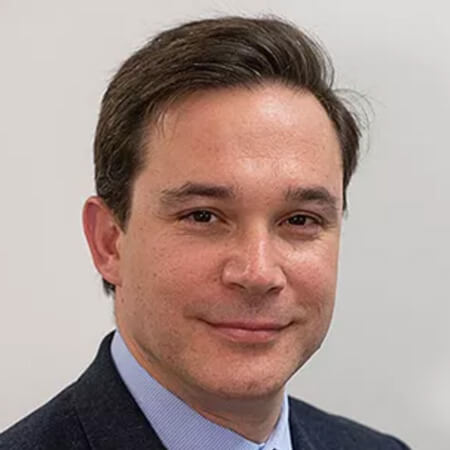 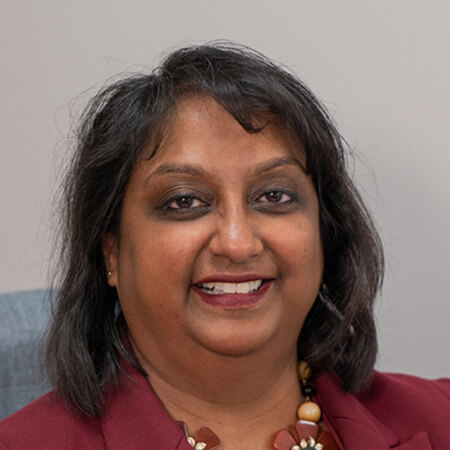